Home » Articles » Are We Getting Better at Talking About Workplace Problems?

Are We Getting Better at Talking About Workplace Problems?

In the past, workplace problems were often ignored, and people at the bottom of the ladder just had to suck it up and deal with it when things weren’t going their way. But are things now starting to change in the right kind of way? Many people think that workplace problems are dealt with better than ever because we’re all talking more than we did in the past. Is that really the case?

There certainly is evidence to suggest that we’re moving in the right direction, but not everyone will feel the same way because things vary so much from workplace to workplace. It’s time to delve into this issue in a bit more depth and see what’s changing and what still needs to change in the workplace.

Mental Health Issues Are Less Taboo Than Ever

This is certainly something that has changed a lot within the last few years. More and more people are now accepting of the fact that mental health is just as important as physical health, and that both of these things should be treated and viewed in the same way by bosses. Some companies are even taking extra steps to combat employee stress in the workplace. And that’s really important because exposure to stress can make further problems like anxiety and depression more likely.

Many Bosses and Managers Are More Attentive to Employee Needs

The fact that bosses and managers are now more understanding of what employees go through at work and how their work can take the toll on them from a mental health perspective is definitely a step in the right direction. Even 5 years ago or so, most people running businesses didn’t give that much thought to the problems that employees go through at work. So it’s good that we’re now in a situation where positive strides in the right direction are being taken.

Business owners and managers are certainly getting better at taking the thoughts and feelings of their employees into account. The main reason for this is that they realise that the people who know the business better than anyone else are the people who are working at the figurative coal face each day of the working week. This benefits employees because it means that their concerns and problems can be vocalised in the form of feedback and listened to by the people in high places in the business. 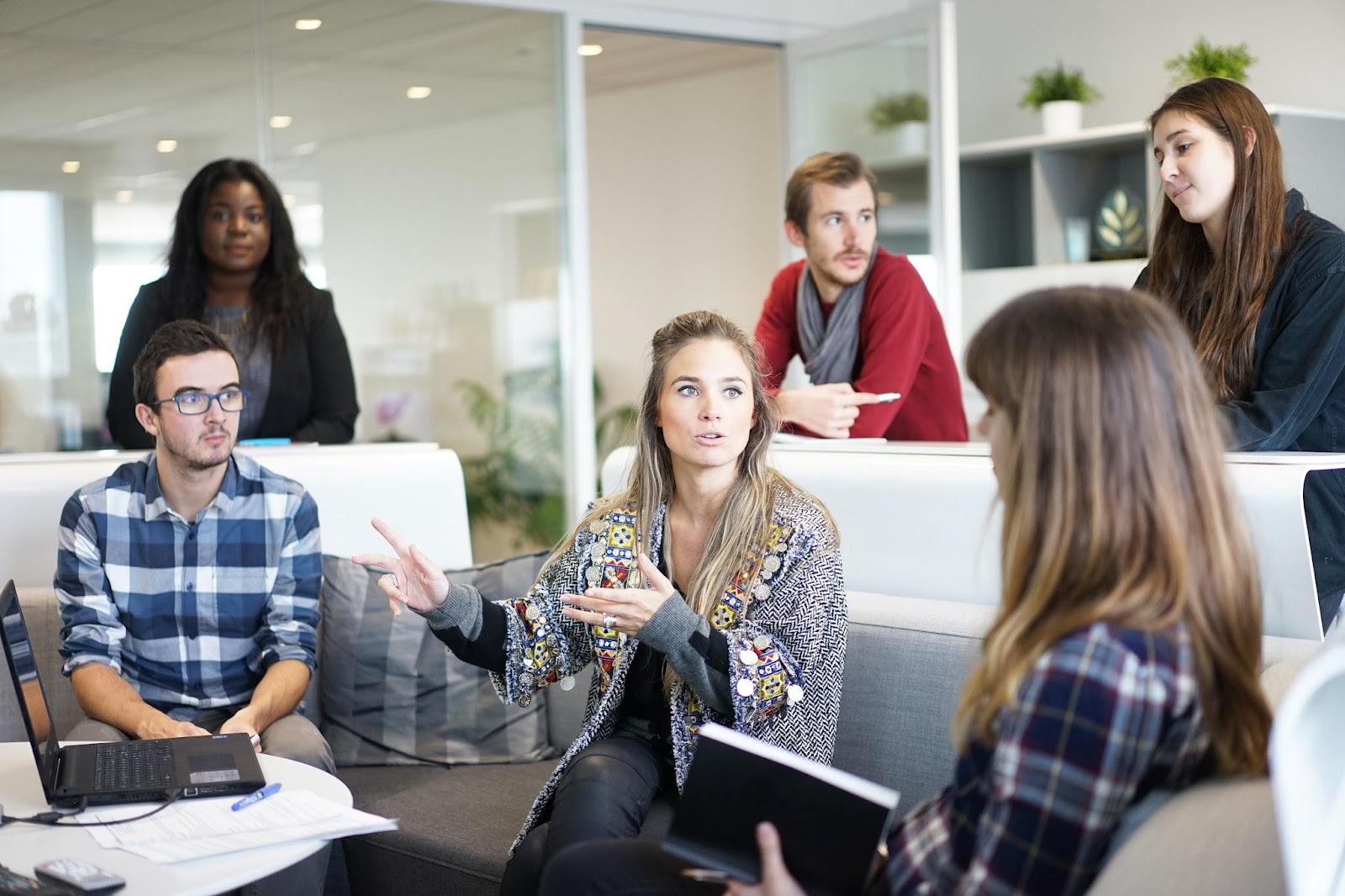 Protections for Employees Who Speak Out Could Still be Stronger

Employees often find it difficult to speak out when they’re experiencing difficult things in the workplace. They don’t want to be punished for making their voice heard, and this is one issue that hasn’t really been resolved. There are some protections for whistleblowers, but not enough. And with the way in which many working arrangements and contracts are now casualised, it’s easier for companies to sack people for stepping out of line. And that’s not good at all.

People Are More Willing to Stand Up For Their Rights

Standing up for your rights is an important part of talking about problems. If you talk about your problems and they’re aren’t listened to by the management of the company, you will be forced to take things further. Peninsula employment law advice line can help you if you need assistance. Finding ways to stand up for your rights and have them recognised by your employers is really important because things like your basic workplace rights aren’t up for debate, and nor should they ever be.

It’s not just bosses and managers who can cause problems for employees when they open up and show their vulnerabilities at work. It’s often the case that employees can be criticised and victimised further by their peers. This is particularly problematic in more masculine industries where people are expected to mask their emotions and “be a man.” It’s certainly not a helpful attitude, especially as it’s so often men who need to open up more. This unfair treatment does need to be combatted robustly and attitudes changed. 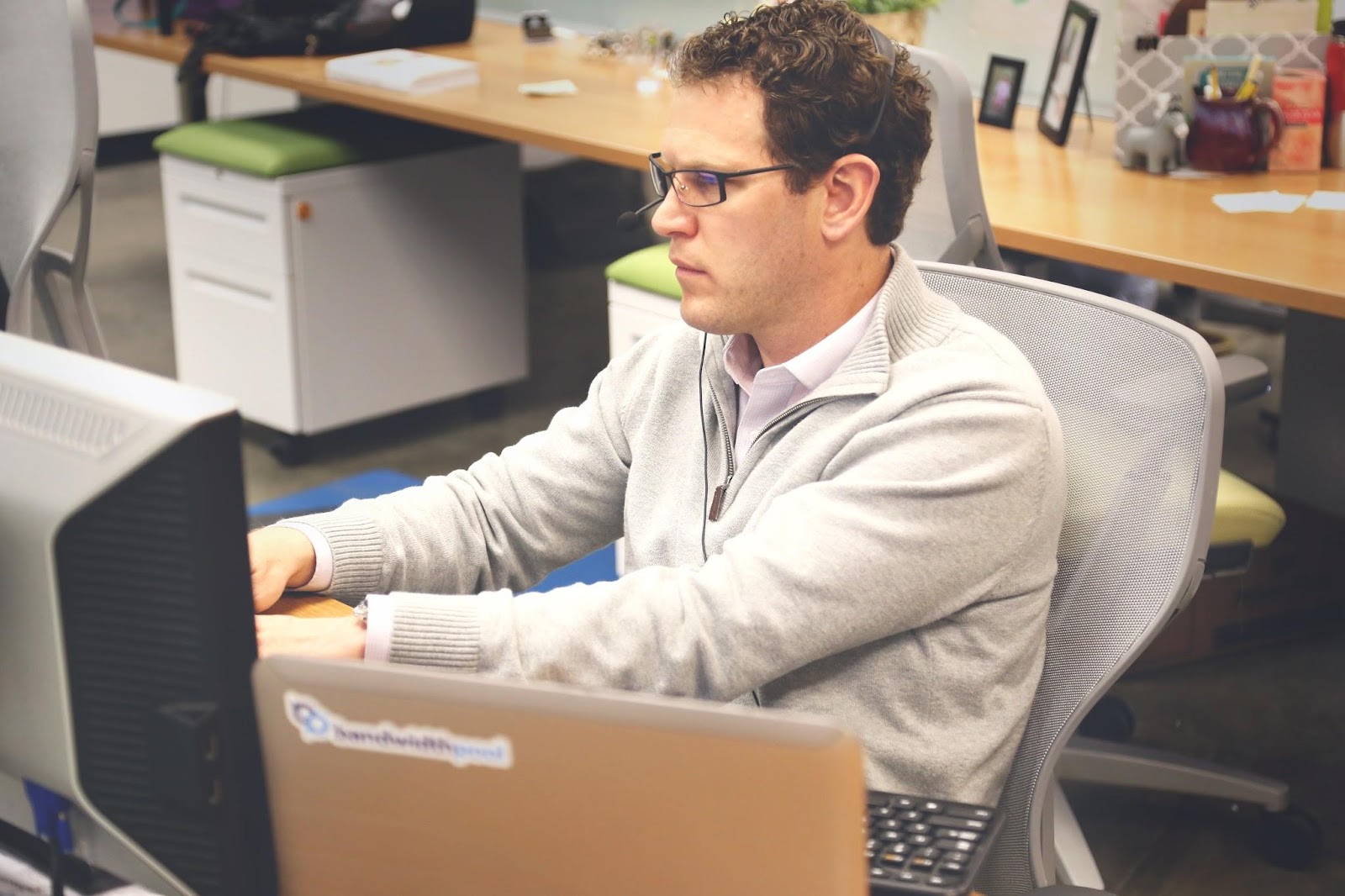 If people are able to open up and talk about problems that they’re experiencing in the workplace, one thing that is going to remain very important is confidentiality. People aren’t going to feel safe or secure opening up about things if they’re not sure that what they say will be kept confidential. There are so many things that can go wrong if information isn’t held securely and employee details and records are not made completely private. So this is one thing businesses need to get better at.

Some People Prefer Not to Talk

It’s also important to remember that not everyone feels able to open up and talk about the problems that they’re dealing with. There shouldn’t be too much pressure placed on people to talk and discuss what they’re going through because this can often just end up being counterproductive. Everyone is different and everyone deals with problems in their own unique ways. If you pile pressure on people to talk, it can just end up making things harder for them.

No matter how much better things are now compared to they were not that long ago in the past, there is still room for improvements. As mentioned earlier, there are still plenty of workplaces in which the atmosphere is not so welcoming and people aren’t made to feel like they can speak up when there are problems present in the office. And there are still some taboos that need to be broken when it comes to speaking up about important issues at work.

Everyone experiences workplace problems at one time or another, so you should try to talk about them if you’re having problems. There are plenty of people you can turn to for help, so don’t feel like you have to bottle it up and keep your mouth shut. Talking can often help more than you expect.