The world is embracing SUVs and 4X4s. General Motors is investing $265 million in the industry, which proves how popular they are in 2018. Not only that, but Tesla’s biggest contributor is their electric SUV. As the only provider in the world, the company sells up to 40,000 units a year.

But, there is a lot of hate for big car drivers. A quick Google search reveals posts and articles such as “Why Only Morons Drive 4X4s, SUVs or Pickup Trucks.” Environmentalists are jumping on the bandwagon too, and aren’t shy to protest or hurl abuse.

As a big car driver, it can be intimidating. However, let’s take a look at the reasons you aren’t the devil in drag. 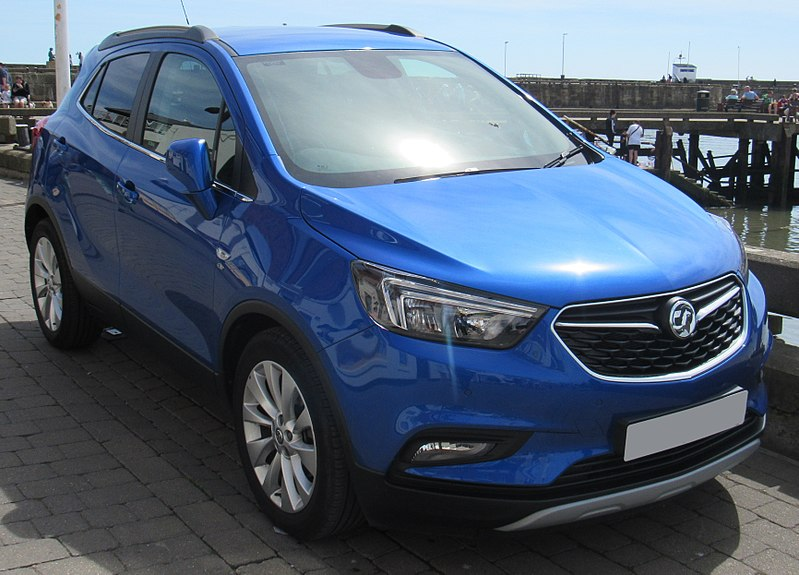 They’re Not All Off-Road Vehicles

Off-road cars get the brunt of the abuse because they are bigger and more powerful. As a result, the engine emits a significant amount of emissions into the atmosphere. And, they aren’t known for their fuel-efficiency, so these motors do it on a regular basis. The simple fact is, however, that not all big cars are off-road vehicles. Sure, the new Vauxhall Mokka X looks it but it wouldn’t last five minutes off the beaten track. So, this car is more eco-friendly and guzzles less gas.

And it isn’t a bad thing all of the time. As the previous paragraph touched on, manufacturers are working hard to cut down on emissions. So, new models are often in line with government regulations. In simple terms, small cars pollute as much as bigger ones. The difference is there’s plenty of space in your Range Rover, which is a positive. The average family consists of at least four people, and the number is on the rise. Making life easier as a parent isn’t something to apologize for because it’s your duty as an adult. 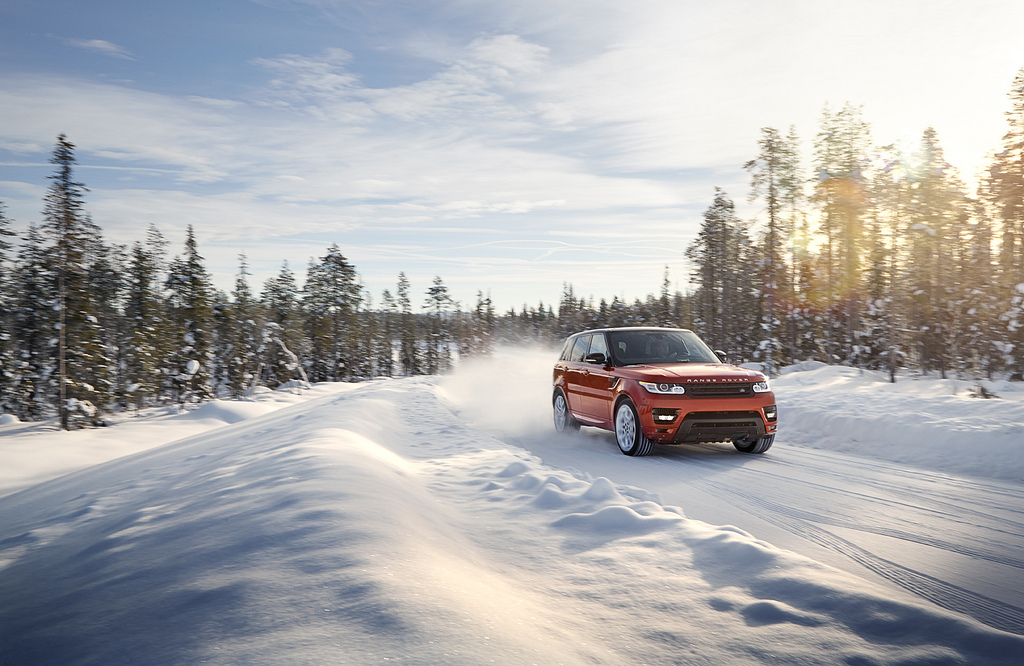 Off-road vehicles they are not, yet that doesn’t mean they are terrible in snow. The reality is they have huge wheels with a large surface area. Simple science says these tires are more likely to stop when there is less friction on the road. Big cars don’t play by the rules; they make their own resistance. Sadly, not everyone can live in sunny California where snow is a myth. Readers that live in mountainous areas understand the need for big cars for safety reasons when the weather hits. Add chains to the rubber and it’s like a tank rolling through the mud.

Small Cars Are As Bad

It’s true that a big car requires more power which, in turn, uses more fuel. However, small cars aren’t exempt from this either. Let’s compare the Range Rover Evoque with a Ford Focus Estate. According to the specs, the ED4 will contribute 133 grams of CO into the air. In comparison, the Ford dumps 137 grams even though it has a 1-liter engine. And, the fuel-efficiency stats are surprising too. The Range returns 56mpg whereas the Focus returns 55.5mpg.

What do you think – is it okay to drive a big car?

Like Loading...
← Your Business Is Wasting Time On These Four Things  1. Book to see Bat Out Of Hell – The Musical #London #musicals →