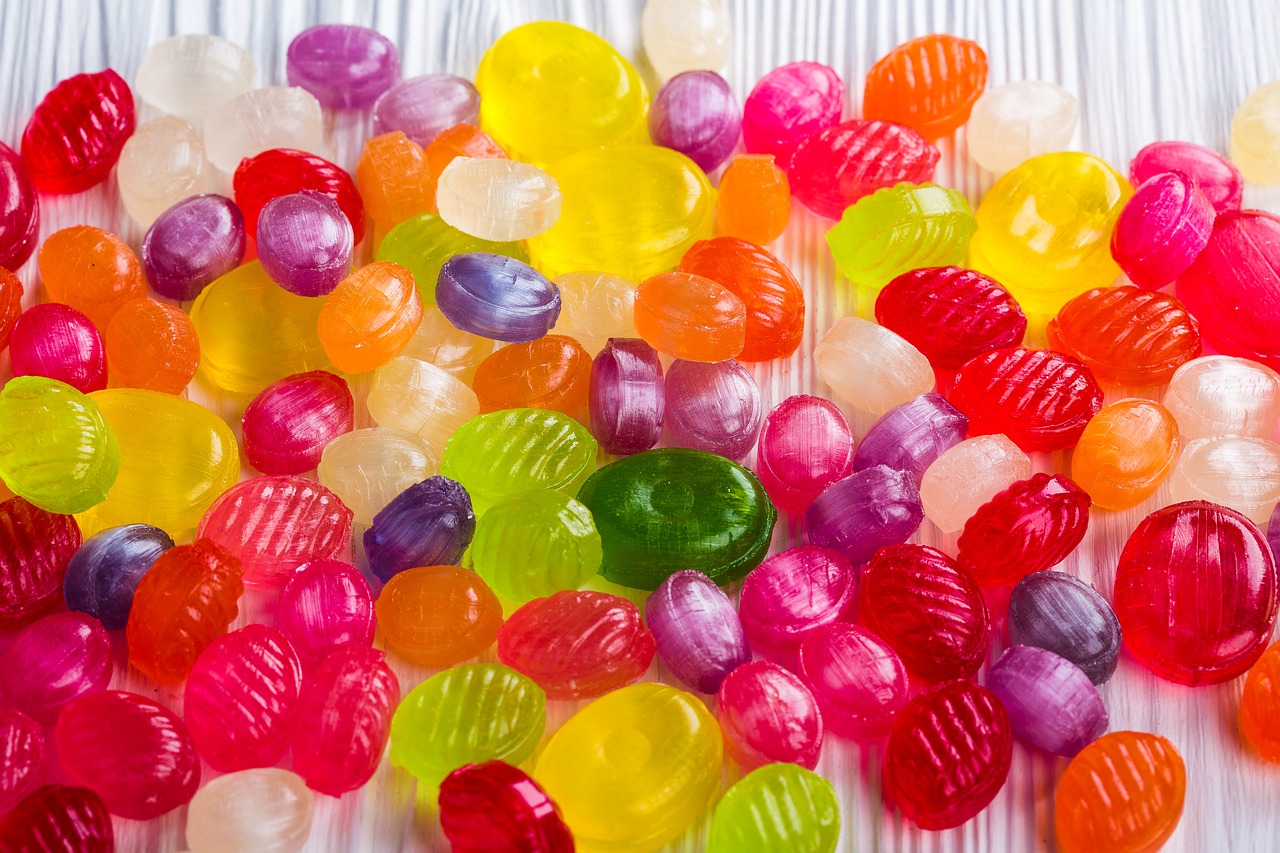 Child obesity is a big problem in the UK and the government are introducing some measures to try and halve it by 2030. These will not be popular with everyone, but most parents will be very happy with them.

No More Treats At Checkouts

Supermarkets and other shops are no longer allowed to display sweets and other treats at their checkouts. A survey found that this practice annoyed three-quarters of parents, so most of them will be very happy that it has been stopped. In this case, it is not just children that will benefit though. It was not unusual for adults to finish their shopping and to pick up one of the treats for themselves.

Of course, the supermarkets will still sweet treats, but it is much easier to skip the aisle they are in than to get past the checkout without seeing them.

The foods will also no longer be displayed at the end of aisles or be included in buy one get one free deals.

The government are also considering further measures, such as stopping the sale of energy drinks to children and putting a 9 pm watershed on adverts for unhealthy foods.

One of the problems with energy drinks is the caffeine added by the manufacturers. This is a stimulant that children can do without and often one can of an energy drink has far more caffeine in it than a cup of tea or coffee.

These measures are just a start, there are other things the government want to do and part of that includes getting schools involved. They would like to see healthier school meal catering, the likes of which abm Catering can offer, and more exercise as part of the curriculum. They quite like the idea of 15 minutes running every day, but it will be up to the school how to implement that. It could be playing some extra sports, or just getting the whole school to do the run. Each head will be able to decide which would best suit their school.

Another idea is to make the packaging of junk foods less attractive to children. At the present time, many of them have their favourite TV characters depicted as enjoying the snack, and health campaigners want that practice stopped.

With 1 in 3 UK children obese before they reach 11 years of age, it is very apparent that something needs to be done. Campaigners say this should start with where the food is manufactured, and that retailers have their part to play as well. The extra measures will make it a little easier for parents, but they also need to try and educate their children to have a healthier diet from a young age.

The potential cost of all these obese children to the NHS is enormous, and it needs just a few measures and a strong will to prevent there being more children made ill by being so overweight.