Posted by 5thingstodotoday on 12/12/2018 in Articles, Business | Leave a comment

Well your grandma probably isn’t going to like it, but why should that hold you back? If you’ve seen the light and are tempted to trade car for motorbike, it’s time to look at the pros and cons of bike ownership.

You’ve sat there and watched bikes nip past you, weaving through the queues and looking, let’s face it, quite cool. But how will you know if a motorbike’s for you? The cost of a decent bike, while marginally less than a car, is still a significant investment so making the right choice is crucial. 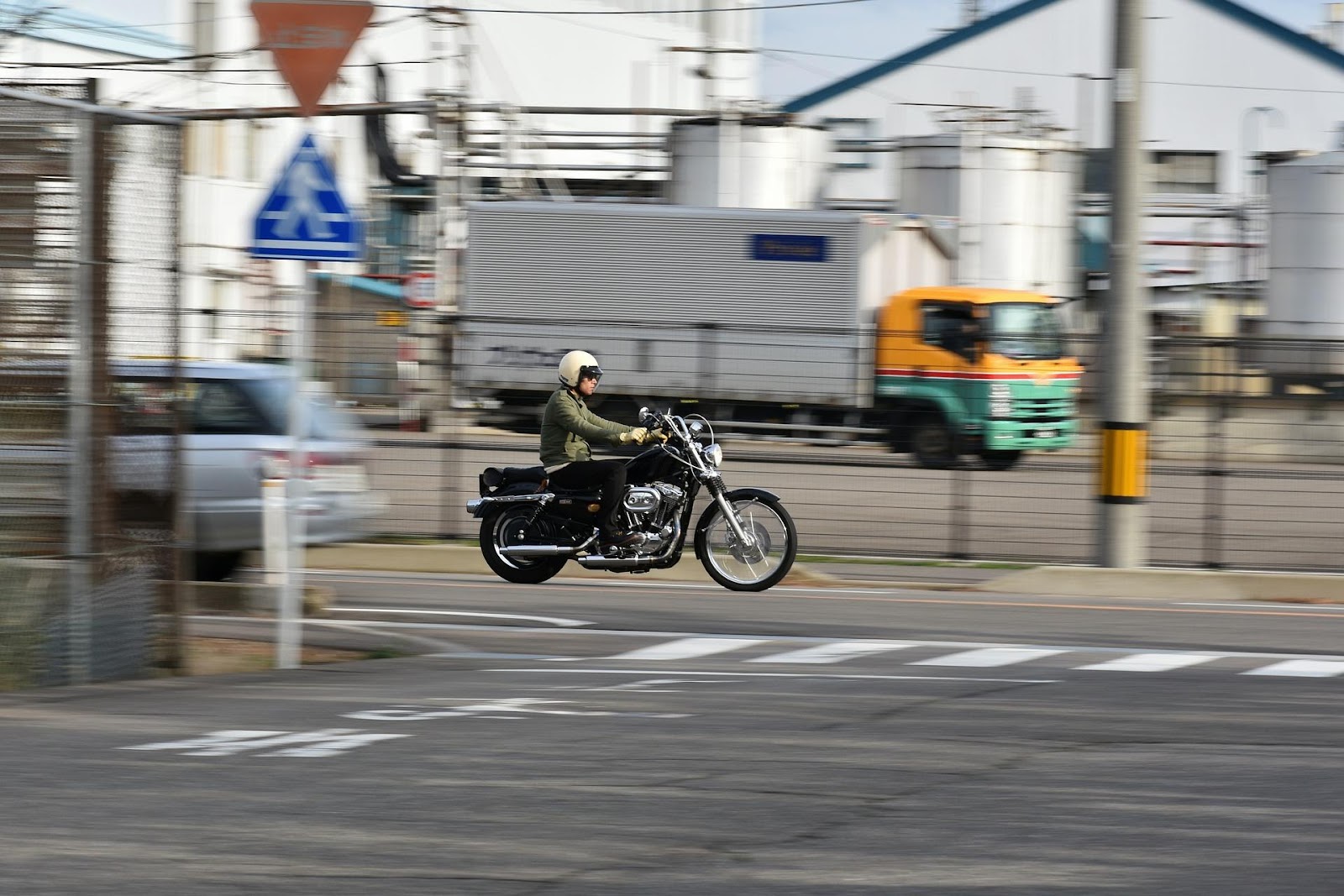 The cons to owning a bike mainly fall into two categories: the safety angle and the weather angle, though naturally these two are linked in themselves.

There are other drawbacks to owning a bike, the cost of the insurance can be more expensive and you are fairly limited on what you can carry even with bike panniers and storage boxes.

You really can’t get away from the safety aspect though and that is going to be a huge issue to consider. A lot will depend on where you drive, when you use your bike and so on but it shouldn’t be dismissed out of hand.

Trading in your car for a bike is a big deal and will likely cost you some money as you want to opt for as new a model as you can. You might need to talk to motorbike finance specialists to get a better idea of how your overall budget might look compared to a car.

However the pros are definitely ones to consider. The overall cost of running a motorbike is cheaper in terms of fuel and parts. There is also of course, as mentioned, the speed in which your commute will take. You simply will be quicker.

Being much cheaper than a car to fill up and with engines that use fuel more efficiently, they are arguably slightly better for the environment and at the very least cost less to run.

You’ll also lose the headache that is looking for a parking space in any kind of urban area. Even finding a spot outside your own house can be an issue for some car drivers so pulling up and slipping into a tiny gap is going to feel very satisfying. For the most part even paid for spots are often cheaper for motorbikes so consider this a huge advantage.

You don’t need a lifestyle blogger to tell you that riding a motorbike is simply much cooler than driving a car. But don’t let your Rebel Without A Cause fantasies overshadow your practical side. Taking on a bike is a big responsibility and there’s a lot to consider. If you’re worried about the safety aspect talk to other bikers about their experiences and consider taking one out for a test drive before you commit to anything.

Like Loading...
← 5 Things You Need To Winterize Your Car 5 GREAT THINGS TO DO WITH THE KIDS IN BRIDLINGTON #Travel #Bridlington #Yorkshire →