Human-Machine Cooperation: Assuaging The Fear Of A Techy Takeover 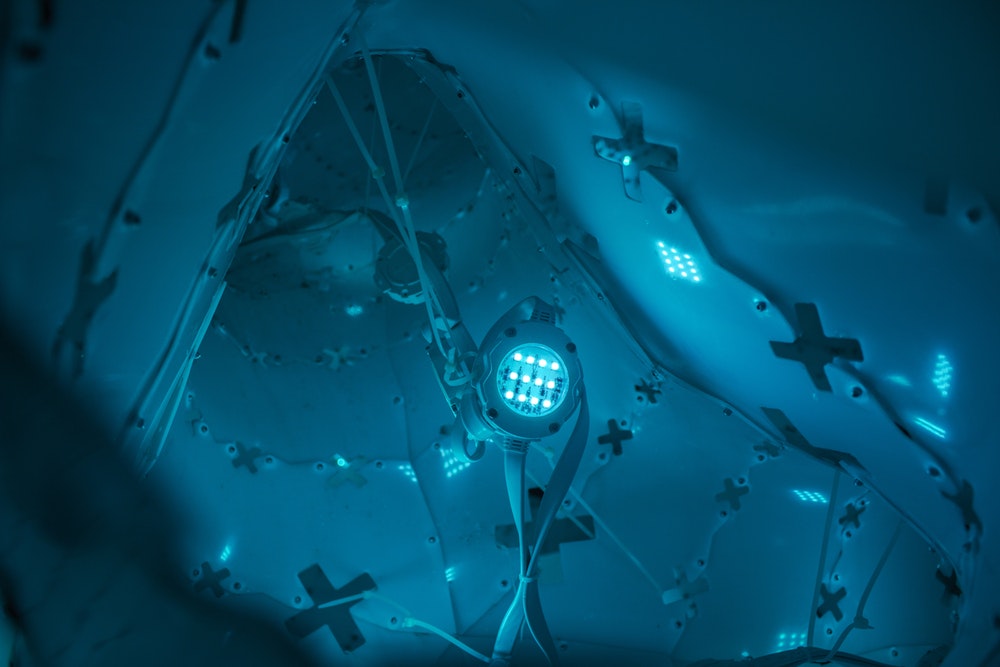 Over the last few years, a lot of experts, from all sorts of industries, have cast doubts when it comes to the idea of artificial intelligence. With concerns ranging from human jobs being taken away to a full-on robotic takeover, this leaves normal people to worry about things which simply aren’t going to happen. Instead, it’s much more likely that these tools will serve to benefit humankind. To help you out with this, this post will be exploring some of the biggest fears people have regarding technology, along with the reasons why you don’t have to worry.

Over-Intelligence: When you watch or read sci-fi stories about AI, you will often be presented with tales of intelligence gone out of control. As robots slowly are slowly developed to learn semi-independently, people are worried that they will become too smart, eventually realising that they don’t need humans to thrive. Of course, though, this sort of concern is ignoring a key feature of today’s computers; they aren’t capable of original thought. Instead, regardless of how much information they can store, any digital device needs to have some sort of input to set it to work. In essence, this means that computers would have to change an awful lot to make strong AI a possibility, or someone would have to use it with malicious intent.

Stealing Jobs: As something gets smarter and gains more skills, it makes sense that they should be put to work as much as possible. Nowadays, it doesn’t look like this will be a complete takeover, though, with the idea of collaborative robots being much more realistic. Tools like this can help a human to complete their work much faster. While a real set of eyes will still be needed in places like factories, there will be a lot of jobs which don’t need a person whatsoever. Instead of taking jobs, this shows that machines can work alongside normal people.

Taking Over: No one likes the idea of living in a world dominated by robots. Going back to the worries people have about machines learning, this sort of story usually ends with humans going extinct at the hands of their new overlords. As robots learn, though, so do humans, and this gives you an edge against a computer. Requiring power, internet connectivity, and loads of other resources which humans can live without, there will never come a time when people can’t overcome digital devices. Just think about it; if your robot was behaving badly, you’d simply turn it off like any other piece of electronic equipment.

Hopefully, this post will ease the worries you have about a technological uprising. As time goes on, the chances of this event don’t go up. Instead, if anything, it’s becoming less and less likely that machines will be able to compete with humans, especially when it comes to creative work. When something is designed to meet a purpose, it is often destroyed once it has achieved its goal, and this can be done to bad machines.