Home » Articles » 4 Ways To Reduce Sick Leave In The Office

4 Ways To Reduce Sick Leave In The Office

Posted by 5thingstodotoday on 12/12/2018 in Articles, health and wellness | Leave a comment 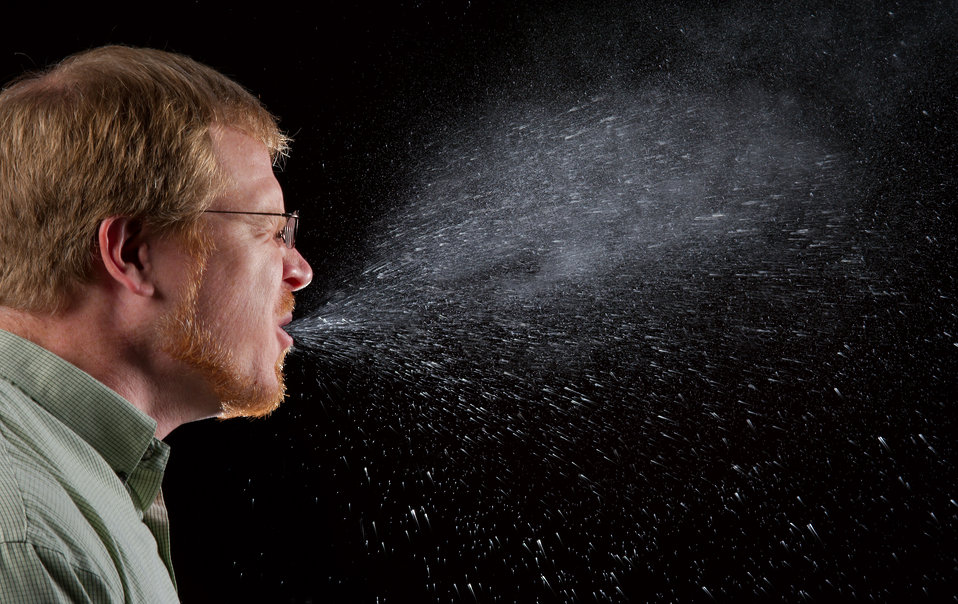 Productivity is an essential part of running a successful business. So, when employees are out sick, it becomes a major problem. The office needs them to turn up on a consistent basis if it’s going to run smoothly and keep output levels high.

Of course, there isn’t much you can do to stop it from happening. With it being wintertime, the flu season is well and truly here and bugs will spread like wildfire. At least, that’s the consensus.

In reality, the boss can help reduce the number of people who call in sick during the week. Here’s how.

Dust mites and allergens will cause employees to get the sniffles, and they only need half an excuse for a day off. Maintaining the cleanliness of the office then is essential. One of the best ways to do this is to start with the floor. Replacing thick fabrics for smooth shiny surfaces is an incredible way to brush the bacteria into the bin. And, Carrdiamond polishing products can help if you decide to opt for concrete or terrazzo. If you think it’s a long, arduous task, it only takes five to ten minutes per day to keep on top of everything.

Put An Emphasis On Wellbeing

Workers who are healthy won’t take as much time off. It’s a basic yet honest equation which you can use to your advantage. All you need to do is to find ways to emphasise their wellbeing and get them on board. Thankfully, there’s nothing wrong with giving them an ultimatum. Take the canteen as an example. Rather than serving calorific classics, replace them with modern substitutes which are balanced. You may even want to go vegan or vegetarian. Also, swap the stock in the vending machines too. That way, they’ll snack on carrot sticks and energy bars rather than crisps and chocolate. Finally, reduce the number of cigarette breaks.

Of course, employees still lead a life outside of the office and that’s a problem. Thanks to free will, your hard work will go down the drain if they don’t take the good habits home. One way to combat this is to reward them with incentives for focussing on their health. For example, you can give the people who have 100% attendance records a free gym membership. Not only should it encourage them to exercise, but it will start a competition among the office too. And, to win, they’re going to have to be on time for 365 days of the year.

Working too hard will result in burn out, and that will result in high levels of sick leave. Although it seems counterproductive, providing extra holiday entitlement is a shrewd move. For one thing, it boosts morale and makes the workplace a happier place. Therefore, they should be less inclined to skive. Secondly, it encourages them to take breaks and come back stronger and fitter than before, not broken down and ill.

Remember that not all absences are created equal. It’s better to know about them before so that you can plan for them instead of reacting on the day.

Like Loading...
← 5 Ways To Incorporate Social Media Into Your Event 5 Things You Need To Winterize Your Car →