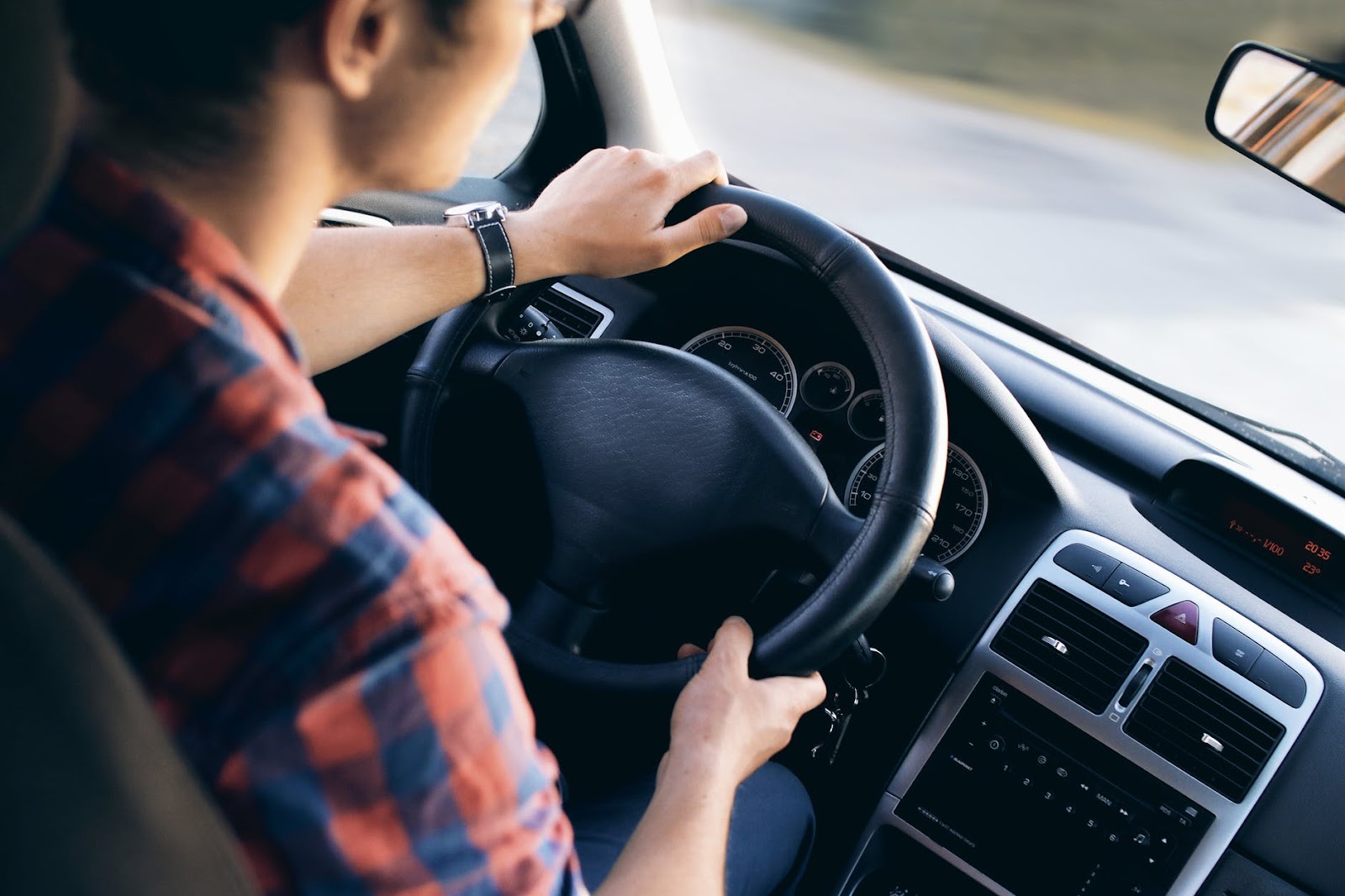 The drop in the value of the pound has fuelled a further increase in the number of used cars being imported into Ireland from the UK. 47,200 new registrations in 2015 were for imported cars and by 2017 this had increased to 92,500. The trend is continuing to grow and as long as sterling stays weak, 2018 could be the first year where imported cars and new cars are registered in equal numbers. The used imports had already reached 42% of new registrations in 2017, a figure that was just 28% in 2015.

The first 6 months of 2018 showed an increase in imports of almost 12% and a drop in the registrations of new cars of 5%. June alone saw an increase in cars from the UK of 14% compared to the previous June.

Used car finance is also having an effect as it is more straightforward than financing a new car. Most new cars are now bought with what is known as a Personal Contract Plan. This means that the buyer pays a deposit, makes monthly payments (usually 36 months) and at the end of the term is left with a ‘balloon’ payment to make. The value of the car is meant to cover this, and to leave enough for a deposit on the next car. However, the second hand value of cars purchased from new has dropped dramatically, and this scheme is not working as well as it was thought it would. It is not just consumers that are suffering because of this, but the manufacturers that set the prices for the end of the term are as well.

With used cars, it is easier to finance them with the hire purchase agreements that have been in use for many years, and this is another factor that is encouraging people to buy a used import.

Consumers seem to be opting for the premium brands of imported cars rather than a new model. It is thought that this is because a quality car, even if it is as old as six years for instance, will still have a lot of life left in it, and the value will not decrease as much as a new car would.

There is not too much concern over this trend as it is seen as a temporary problem caused by Brexit. Sometime in the next 12 months, the UK will end up outside the EU and the customs union. This will result in customs, tariff and VAT issues, which will increase the price of used cars that are imported into Ireland.

The alternative scenario is that the UK does not leave the EU in which case the pound will rise again, and that will have the same effect on the used car imports.

Whichever happens, it is not going to be too long before the number of cars imported from the UK will start to drop because they will become too expensive. In the meantime, Ireland just has to live by the rules of the EU that allow this to happen.