Is Marriage A Dying Tradition?

If some of you think strongly that marriage isn’t a dying tradition, you can at least agree that it is a tradition that has changed. We’ve seen so much change over the recent years, such as gay people being able to get married in the church, and the way that people are being wedded has changed. We do think that a wedding in the traditional sense seems to be dying out, but that’s not to say that that’s a bad thing to happen. In a way, weddings are now becoming more unique and personal to the bride and groom, rather than being based around the tradition of it all. We have to say, we like the ways in which a wedding is changing, and we think that rather than encouraging a marriage to become a dying tradition, we should focus on ways to make it better. We know that weddings are expensive, and we know that more and more people are happy to stay just engaged, but we want to explore more how we can ensure that marriage stays a lifelong tradition. 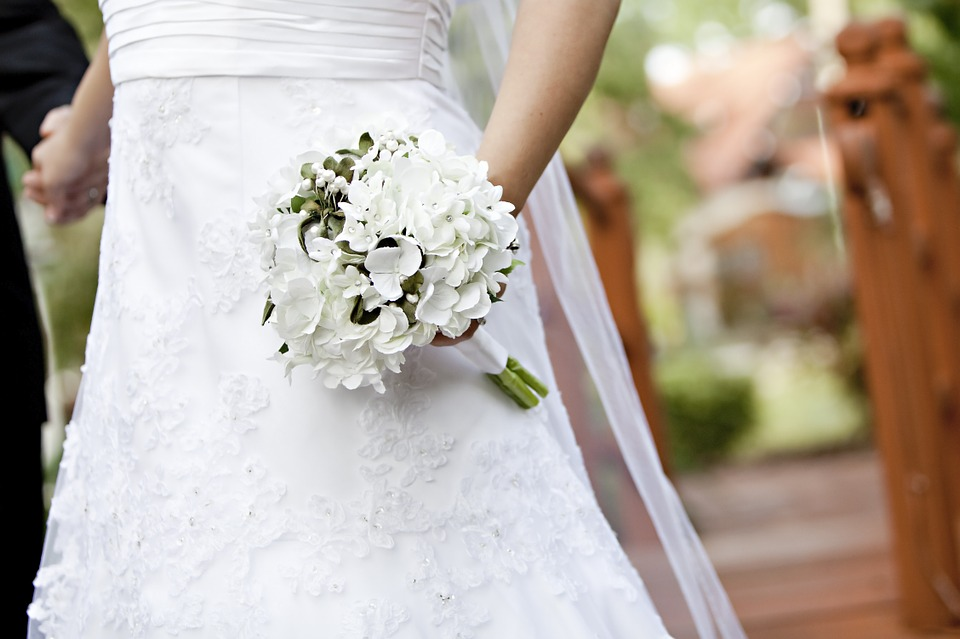 The Right Age & The Right Time

If you want to get married, you’re going to have to do it at the right age, and the right time. We think that so many people are getting married far too young, or far too quickly. It’s important to remember that a marriage should be for life, and you should only jump into one if you feel as though you’re going to be together for the long run. However, we’re not saying that you shouldn’t get married at an early age. Sometimes, the right people just meet at the right time, and it’s the most perfect coupling. When this happens, you know that it’s right to get married. If however, you’re still going through that honeymoon period, and you’ve only known each other a 6 months or so, then it definitely isn’t the right time to pop a question, or say yes to a question. However, if you’re 20 for example, and have been with your highschool sweetheart for years, then getting married at a young age is reasonable. As long as you’re not rushing into anything, and as long as you feel comfortable with what you’re doing, then the tradition of marriage shouldn’t die, no matter how young or old you are.

It’s so important that if the usual tradition of marriage is going to die out slowly, then we keep some of the older traditions that we know and love. Weddings should always be somewhat formal, and the traditions of writing vows, throwing the bouquet and other little things such as the cute invitations should all still be done. If we ever get to the day where wedding invitations are sent out via text, we need to stop all weddings! There’s just something so cute and exciting about sending out those first wedding invitations, hearing back from people, and sticking to old traditions that we know and love. If you were looking for some cute wedding invitations to send out, check out the wedding invitations from Pure Invitations. They are cute, simple, and can be customised just the way you like them. We also think the tradition of being walked down the aisle should always be upheld. If it not by the father, by the next significant man in the family. It’s just a tradition of being given to a new man who will care and love, just as the previous man has done.

Although it’s good to keep the old traditions alive, we’re moving into an era where people are enjoying going all out with their weddings. Whether it be having them in a crazy location, or creating tons of fun at the wedding reception. Putting your own little spin on it and making it unique is what’s going to keep the tradition of weddings alive. So, first of all, think about what you like. If you love bikes and rock music, why not have that as the theme for your wedding. If you’ve always imagined a white wedding, make the theme snow white. It’s cool to add a little spin to your day by making it themed, and we know all of your guests are going to love getting involved with this. For the after party, you could set up bouncy castle assault courses for everyone to enjoy, not just the kids! It’s all little spins on things that will make your day so much more special than usual.

So, we hope that the tradition of getting married isn’t going to die out just yet, and that there are some of you out there ready to save it!

Like Loading...
← The Car Parts You Can Repair Yourself  4. National Theatre announces new season of talks and events #NationalTheatre #London →