Home » Articles » Do You Really Own Your Phone?

Do You Really Own Your Phone? 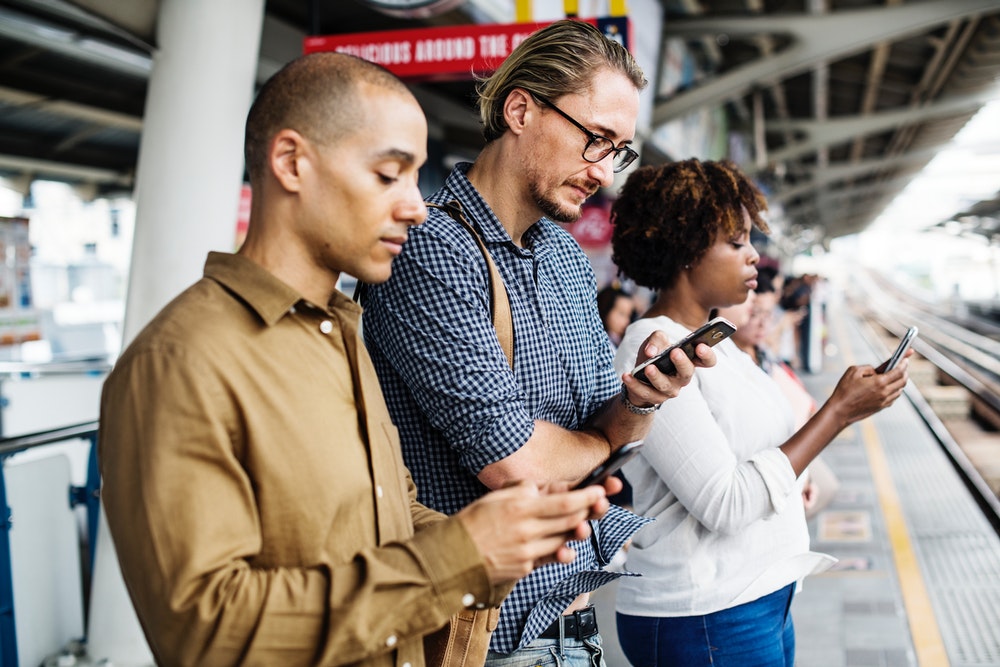 In recent times, smartphones have taken the world by storm, all but replacing traditional computing in loads of homes. These devices are much more than the phones of old, providing users with a huge range of tools to help in their everyday life, while also retaining the power of older examples. When you buy something like this, though, you are often subject to a huge range of restrictions. To help you out with this, this post will be exploring some of the troubling parts of a modern phone, answering an important question; do you really own your phone?

When you first buy a smartphone on today’s market, it will usually be locked to the network provider which you started with. This makes it impossible to change your mind later down the line, with SIM cards from other businesses being useless when paired with the device. This locking is designed to keep you tied to the company you choose at the beginning. Websites like whytheluckystiff.net can give you loads of power in this field. Instead of searching for a new phone, this sort of route will often be much cheaper, while also unlocking the phone for any network. This gives you the power to use your device with any company, and in locations all over the world.

Along with having the phone locked to a network, most smartphone manufacturers won’t want you to be able to install custom operating systems or applications on your device. When you own something, though, surely you should be able to modify it as much as you want? It will take a bit of learning to be able to swap out software like this. But, with the help of tools like https://www.clockworkmod.com/, you can start to adapt the way your phone works. Of course, this is far more effort than a lot of people will want to go to when they are simply using their phone. You may even risk bricking your phone if you’re not very careful.

There have been a lot of warranty disputes in court over the last few years, especially when it comes to phones. A lot of these documents state that modifications made to the device you’ve bought will void the warranty which comes with them. Of course, this makes sense, at least when you’re working with something which could break the phone. A lot of the jobs being punished, though, aren’t likely to hurt the phone whatsoever, making this into an easy way for companies to save money rather than making payouts on faulty phones. This can leave nearly new phones stuck without being able to be repaired. 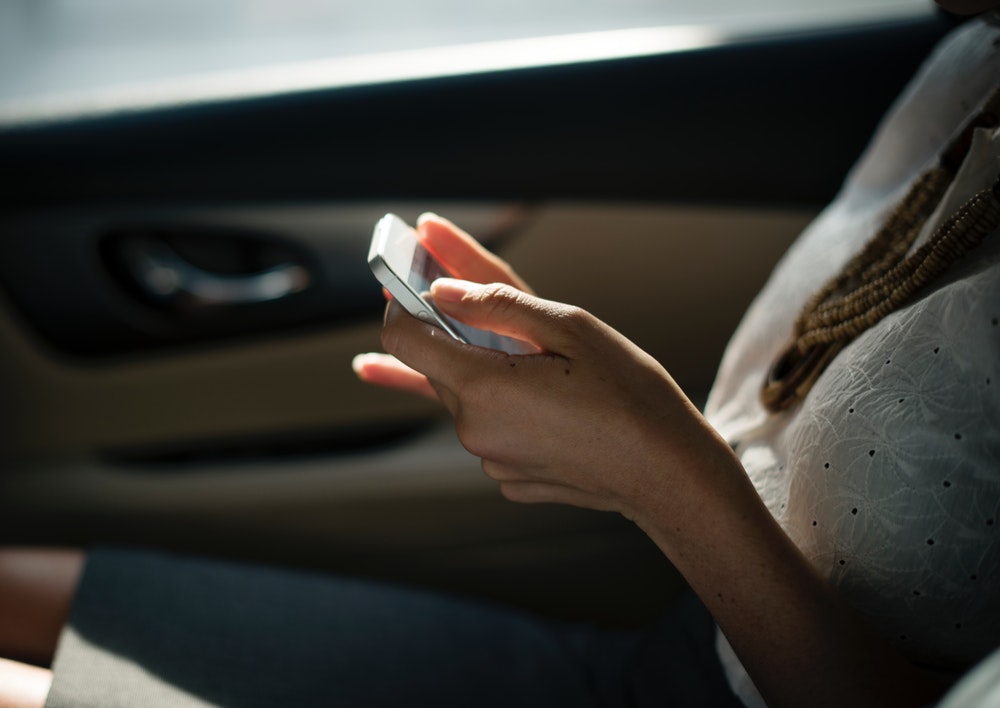 The companies in the smartphone market have a true stranglehold on their consumers. People need these devices, and the big businesses are aware of this, giving them loads of wriggle room to exploit and take advantage of them. As time goes on, this is leading to phones becoming much less like normal property. Even with other tech, you don’t have to have permission to make the changes you want, with products like computers enabling you to connect to any network you like.

Like Loading...
← 3. Sit outside at The Delaunay Counter #London #Aldwych 5 Things To Do When Selling Your Business →