Home » Articles » The 5 Best Things About Living In Indonesia

The 5 Best Things About Living In Indonesia

In a globally interconnected world with a globally interconnected market, it’s increasingly common for our jobs to take us all over the planet. The ability to travel far and wide beyond the dreams of our forebears is a true privilege of our times. Wherever your skills, talents and passions lie. Whatever avenue your career may cause you to wander. Whether you’re travelling to carry on the same professional duties overseas or even setting up your very own business in foreign climes, if you are required to leave your home country for work, it’s understandable to feel a curious cocktail of emotions. Excitement is likely there, but it’s also tinged with sadness; after all, there will be many people you leave behind for an indeterminate period whom you’ll miss greatly. It’s also likely that you’ll feel a pang of apprehension. The life of an expatriate always involves a modicum of culture shock. Even if you’ll be working with the same team in a different country, you’ll likely have a whole new language, ecology and culture to adjust to. 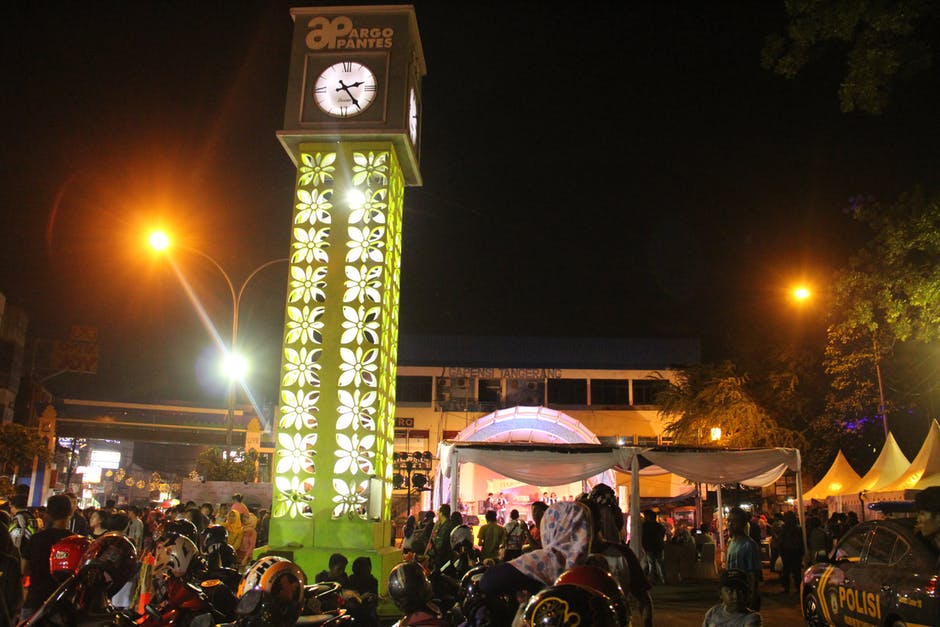 For those moving to Indonesia, this may be doubly apparent. While a thriving economic and industrial hub, with the world’s 7th largest GDP Indonesia does not enjoy the same kind of international coverage lent to other Asian titans like China, India and Japan. Thus, if your operation takes you to Indonesia you may well have some reservations which are exacerbated by a lack of popular knowledge when it comes to this wonderful country. Fear not, brave reader, for we’ve compiled a list of the best things about living in Indonesia…

You’ll never need to travel far for a beautiful holiday

When you’re used to the slate grey skies, perpetual drizzle and ill humour of the British climate, it’s only natural that when you need to take a break it’s necessary to travel to warmer climes around Europe and beyond. However, when you live in Indonesia, you’re never far away from a beautiful holiday destination. The entire country is covered in some of the planet’s most gorgeous scenery and boasts some of the most desirable holiday destinations in the world. Of course there’s the quintessentially beautiful Bali, but that’s really just the tip of the iceberg. For a quieter but no less stunning destination, take a look at Bangka Belitung, or if you want to relax in luxurious overwater accommodation you’d be hard pressed to do better than the “Thousand Islands” of Kepulauan Seribu located just a 2 hour boat trip from Jakarta.

Suffice to say that you’ll never find it difficult to find somewhere Heavenly to spend your down time.

Indonesia is a predominantly Muslim country with a conservative culture pervading most of its major conurbations that some Westerners may find jarring, especially if they have visited places like predominantly Buddhist Bali as tourists. However, since you’re in Indonesia on business and not as a tourist you’re unlikely to cause offense and while it never hurts to brush up on your etiquette you’ll find that the people of Indonesia are warm, welcoming and friendly people; amiable and amicable both inside and outside of business.

Make an effort to speak just a little Bahasa Indonesia, and you’ll find that the locals really appreciate it. Yogjakarta has a range of reputable language schools, or you can always just a Rosetta Stone course. You’ll find that it opens doors for you both inside and outside of the boardroom. Indonesians tend to think of visitors as guests entering their home. Perpetuate that sense of mutual respect and you’ll see nothing but smiles throughout your time there.

If you’re used to the rent prices in a major British conurbation, or especially London, prepare to be delighted with accommodation costs in Indonesia. Just take a look at https://www.rumah.com/rumah-dijual/di-area-citra-raya-idbt06025 and you’ll find luxury rental apartments for a song throughout the country. There certainly aren’t many places in the Uk where you can rent a 3 bedroom house for the equivalent of less than £300 a month! The aggregate cost of living is a whole lot cheaper than that of the UK too, estimated at around cheaper while private rents are around 74% lower on average.

If you love music, bright lights and a party atmosphere but hate how the fun is invariably ruined at home because of the violence and antisocial behaviour caused by drinking culture in the UK, you’ll adore the nightlife of Indonesia. As a conservative Muslim country there is no drinking culture, although alcohol is available you can expect to pay a premium for it (but that’s still fairly low, you can expect to pay an average of 35,000 IDR or £1.75 for a pint of beer). Be advised however, that drinking responsibly is of paramount importance in indonesia, and local authorities take a grim view of public drunkenness.

Still, a lack of drinking culture does not, by any stretch of the imagination mean that Indonesians don’t know how to have fun. Whether you’re into live music or just dancing the night away you’ll find no shortage of places to have a good time especially in Jakarta or fun loving student towns like Bandung. 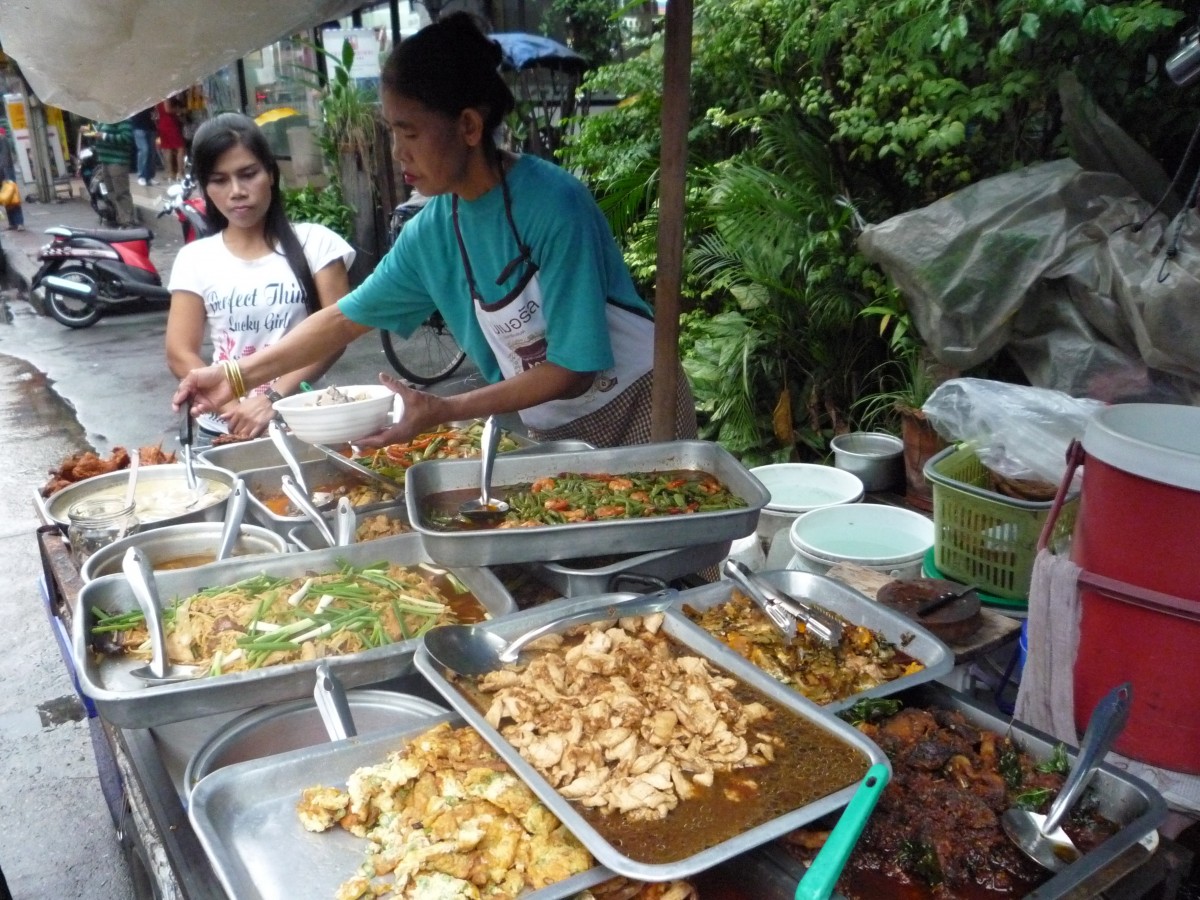 Even if nightlife isn’t your thing, when you dine in Indonesia, there will always be a party… in your mouth! Like Thailand or Singapore, Indonesia is legendary for its delicious and affordable street food and when you’ve tasted freshly made delicacies like spicy rendang curry, delicious and nourishing gado-gado or nasi goreng and mie goreng (fried rice and noodle dishes) you’ll wonder how you ever managed to survive on Subway and McDonalds for so long. And once you get back home, the pale imitations in chains like Tampopo simply won’t cut it for you either.

Coffee lovers will also find their paradise in indonesia. Coffee culture is huge throughout the country and while you’ll find no shortage of Starbucks or Coffee beans in the big cities, the best coffee is found off the beaten track. Venture into the Sumatran highlands for a coffee experience you’ll never forget.

Like Loading...
← 5 reasons to take a Love London Running Tour and sightsee the fit way! #London #Travel #Running #Health 5 Things to do on a Sea Day #Travel #Cruises →