Home » Articles » Car Crashes Are On The Rise Worldwide. Why?

Car Crashes Are On The Rise Worldwide. Why? 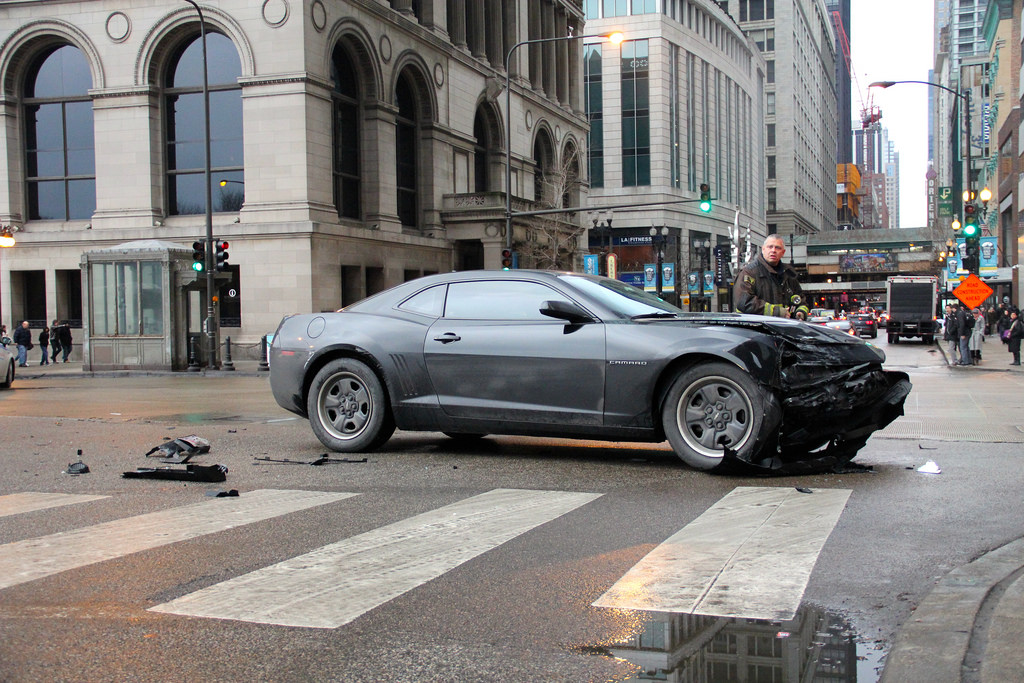 2018 should be the best time for motorists. Why? It’s because cars are significantly safer than any time previously. Safety belts are strong, airbags aren’t as dangerous, and there are plenty of security gadgets in even the most basic of vehicles.

So, the fact that accidents are on the rise is a strange turn of events. According to research, there were around 1.2 million fatalities last year. In some places, this is a rise of 6%, and more if you take into account the figures going back to 2010.

If cars are safe, why are people seemingly in danger? Let’s take a look and find out.

Gadgets and gizmos are cool. With a flick of a button, a driver can see out the back of the vehicle through their rearview camera, or they can turn on the traction control. Although this eliminates blind spots and adds friction, it takes away from the motorist’s concentration. Rather than looking at the road, they mess around with buttons on the dashboard and brake too late or miss a pedestrian standing in the street. That’s when it’s time to visit www.BraunsLaw.com/practice-areas/car-accidents/. Plus, there is the reliance factor. Drivers get used to beeps and alarms and don’t focus, which leads to bumps and fender benders.

Rules Of The Road

Here in the UK, it’s illegal to drive a car without wearing a seatbelt. And, if passengers neglect to wear one, then it’s the responsibility of the driver. In short, the person behind the wheel is going to make sure everyone follows the rules. America doesn’t have the same laws. http://www.ncsl.org/research/health/state-seat-belt-laws.aspx has some interesting stats, such as secondary violation offences. Certain states can only stop a driver that isn’t wearing a safety belt if they commit another fault. Twenty-six states allow backseat passengers to travel without wearing a seatbelt. In the event of a crash, an accident is inevitable.

We often see the stats as relating to the West. It’s where we live and it’s where our gaze looks when we think about life. But, the planet is huge and encompasses a range of people and cultures. The third world and developing countries don’t have access to the same technology as richer nations. Drivers in Africa and parts of Asia have to get behind the wheel of old, used, dangerous vehicles. And, then there is lack of safety legislation to consider. Until this is looked at, the worldwide average will continue to grow.

During the recession, a typical family couldn’t afford a car and stayed off the roads. Now that it’s over, more families are investing, through payment schemes, and getting back behind the wheel. As a result, there are millions of motorists on overpopulated roads. By the law of averages, there are bound to be more accidents and crashes due to the rise in the number of drivers. As the economy strengthens, we can expect the situation to worsen.

Now that we know the causes, what are the solutions?

Like Loading...
← Why More People Are Experiencing Unnecessary Car Breakdowns 5 Facts You Never Knew About The Roads →